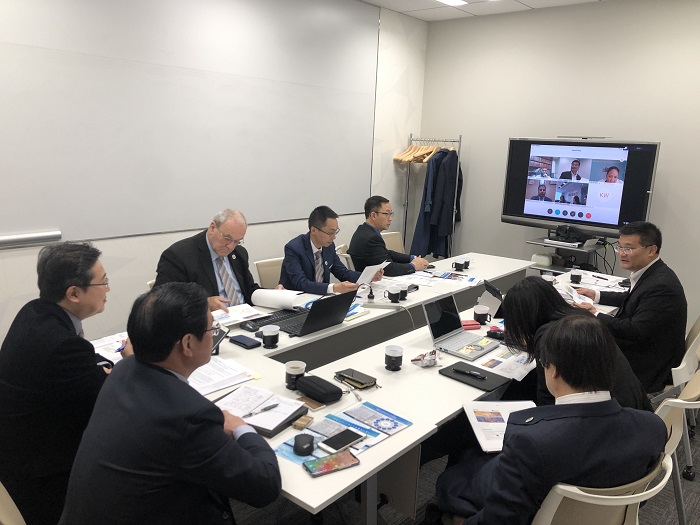 The meeting began with an opening remark addressed by Chairman Mr. Huang. Mr. Huang highlighted the achievement of the network over the past 10 years as spearheaded by the Asia region while sharing with members the long-term development strategy of the network to assist members to grow further and to increase the referral volume of the network. It was followed by a speech given by the CEO to update the latest regional development and introduce Reanda’s new East Asia and Oceania region to be launched later this year for the purpose of enhancing the regional development. After that was a spectrum of presentation given by members to introduce the latest firm development, noteworthy local rules and regulations of their respective countries latest current and potential cooperation members in the same region or beyond,??? as well as their experiences of job cooperation with fellow members. At this regional meeting, various initiatives were discussed and agreed upon which included but not limited to ways in facilitating the development and cooperation of members within and beyond Asia. The meeting was rounded off with a office tour in Reanda Japan’s Tokyo head office.

The regional meeting offered Asian members brilliant opportunity to network and mingle with each other in order to facilitate mutual collaboration and exchange of successful cooperation experience.

Taking group photo with members both online and offline